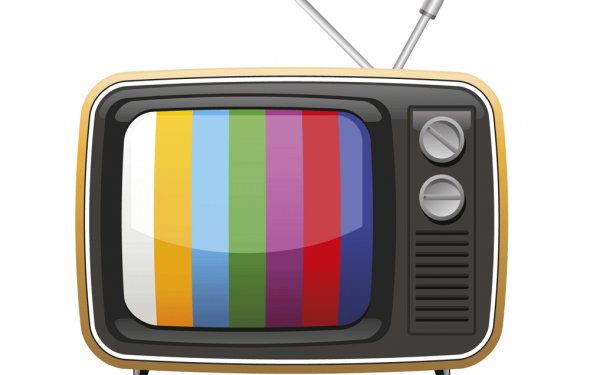 WASHINGTON – Representatives from the nation’s top cable and satellite television providers today testified before Congress on customer service issues for the first time, as an extensive investigation led by U.S. Senator Claire McCaskill has examined thousands of internal documents from the companies, pulling back the curtain on the providers’ internal workings.

Representatives for Comcast, Time Warner Cable, Charter, DirectTV, and Dish Network, which together provide programming to more than half of all American households and more than 70 percent of American pay-TV subscribers, testified at today’s Senate hearing. The companies responded to the Senators’ findings, including that the providers charged a host of fees that were not prominently displayed in advertised pricing, required customers wishing to cancel their service to speak to “retention specialists” who were incentivized to not allow cancellations, and—in the case of two companies—overcharged consumers nationwide by millions of dollars without any system for tracking or refunding those charges.

“This morning, for the first time, representatives of our nation’s largest cable and satellite companies are testifying together before the U.S. Congress about their customer service and billing practices. They are here because this Subcommittee has broad jurisdiction to investigate issues which affect the American people. And few other industries touch as many Americans as the companies that provide them with television, ” McCaskill said. “We found that customers are being charged a host of fees that are not included in advertised pricing, some of which are for programming that used to be included in a customer’s video package. We also found that, just as many customers have long believed, some of these fees, like the HD and DVR service fees, aren’t a true reflection of the cost to the company of the service, but rather are based on the revenue goals of the company, and the price a customer is willing to stomach.”

The bipartisan investigation, led by McCaskill and Senator Rob Portman of Ohio—the top-ranking Democrat and Republican Chairman of the Permanent Subcommittee on Investigations—has resulted in findings validating deep frustrations expressed by consumers in polls over recent years. Two reports issued today by the Subcommittee (a on billing and customer service practices, and a by McCaskill and Portman focused on customer refunds) back up those frustrations with data from the providers, finding that: