How to get cheaper cable TV service? 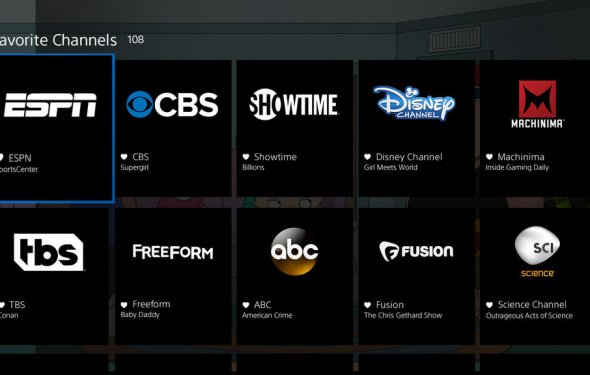 U.S. regulators hope to save you money by killing the set-top box. But cable companies will ensure the user experience doesn’t actually change that much.

It’s likely you’ll soon be able to ditch the bulky box you rent from your cable company and replace it with free software. Too bad the new rule won’t change the user experience very much.

The box could go away under a proposed rule from the U.S. Federal Communications Commission. FCC Chairman Tom Wheeler argues that the new rule, which will face a vote September 29, would save subscribers billions of dollars on annual fees.

But although it should make cable cheaper, the new rule won’t open a door to innovative new services for helping you search and choose programming, which is what the FCC originally intended. After intense lobbying by the cable companies, the FCC has agreed to let them continue to control the user interface, a prime space for selling ads and promoting content. So you are likely stuck with some variation of that clunky cable menu that promotes certain shows and on-demand movies and may also show you advertisements.

In April, the FCC tried to improve the experience with a proposal to generate a new ecosystem of cable TV devices and software applications. That version of the rule would have mandated that cable providers give third-party hardware and software developers access to three valuable streams of data—the video content itself; scheduling and channel information; and instructions to dictate what a device can or cannot do (like record) with the content. Technologists could have used all of this data to create new tools and services for helping people to discover, watch, and recommend movies and other cable TV programming.

But the cable companies opposed the idea, citing concerns over piracy. Besides that, Comcast—the largest cable company—argued that it was moving away from set-top boxes anyway and didn’t need the government to encourage such a move. It cited a new app it has developed, for users of Roku devices and Samsung Smart TVs, that can already serve as a replacement for the cable box.

Now the FCC has significantly revised its proposal. The future it envisions for cable TV no longer entails a new generation of third-party software and devices like we imagined in April. It’s more like the “apps-based” future that Comcast described. Cable TV providers will have to make their apps compatible with all “widely deployed” platforms—Roku, Apple iOS, Android, Windows, and others—instead of just those with which they make deals. But they will maintain exclusive control over the user interface.

Wheeler has touted a feature called “integrated search” as one of the biggest benefits cable subscribers will see under the new rule. But all this means is that if you have a streaming device like Apple TV or Roku, and its search engine can access content from multiple apps, then it will show you pay-TV options from the cable company as well.