No cable no satellite TV 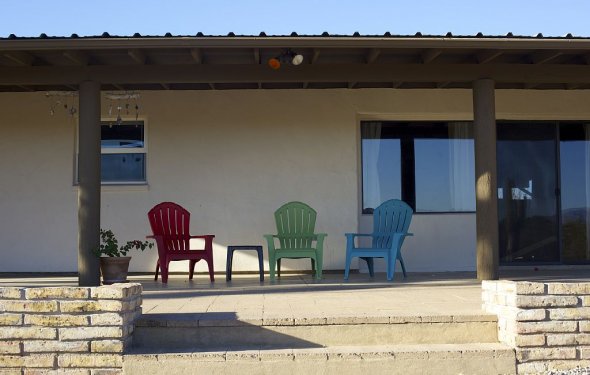 They're called the "cord killers." Two guys whose podcast urges consumers to sever their ties to a satellite service or cable provider. And more and more people, it seems, are listening.

But who are they?

"Most of the people who are dropping cable and switching to watching tv on the internet are folks who A: want to save a little money and B: aren't necessarily as picky about the kinds

of things they want to watch, " said Tom Merritt who co-hosts the "Cord Killers" podcast from Los Angeles.

An average cable or satellite bill in America runs between 80 and 120 dollars, according to several studies.

"Our cable before the internet was about 90 dollars a month, " said one ohio viewer who has since "cut the cord."

Greg Gillen, a young husband and father put it simply: "It's not really worth it for us to pay for cable."

So what are these cord killers watching?

Many start with a digital antenna to watch local stations over the air for free.

Then, to get the rest of their programming they attach a small device that streams content using an internet connection. The best part? They can watch it on that big flat screen just