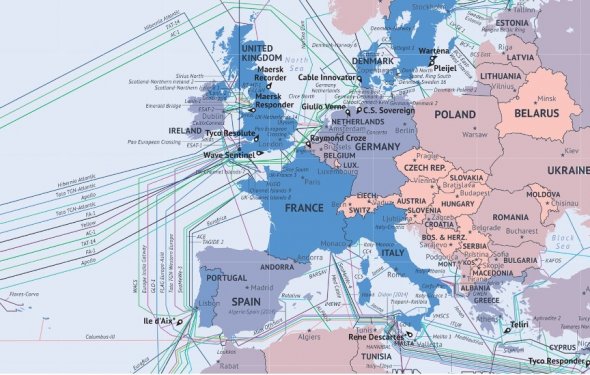 Since TV technology keeps improving, satellite or cable companies are in a constant battle to convince customers that they're the preferred choice and the rival media is the worst choice. In some cases, consumers can find things they like and things they’re not fond of in both types of TV services, which makes a decision even more of a challenge. Similar satellite packages are available nationwide, but each local cable company may offer its own features and channel lineup.

Satellite TV requires a small dish mounted in in your yard or on your roof. The purchaser can install it themselves, but it requires proper alignment to the exact line of sight and correct angle to reach a specific satellite, commonly DirecTV or DISH Network. The signal goes from the dish into the home to one receiver per TV, and users are also encouraged to have a phone line installed to the receiver for programming updates or online interaction. Cable TV, on the other hand, requires a technician installing a line from the outside cable line into your home and connecting it to a receiver for the whole house or directly into the TV.

Satellite TV rates are fixed based on the available local and national channel packages plus any extra purchases such as premium pay channels or on-demand movies. Satellite companies also charge for extra receivers. Cable rates vary from community to community, depending on what company has the local cable franchise and any services they may implement, plus digital options such as music or movies. Cable companies were the first to offer "bundling" - Internet, TV and phone service as a package - but now satellite companies offer these services as well.

With satellite, your reception quality can decrease if there’s heavy rain or snow or if the dish is bumped and the alignment moves a few degrees. An on-screen guide can usually help you re-adjust the signal, or the dish can be cleared of snow. With cable, outages usually require resetting your system or calling tech support. Local support may be easier to find with a local cable franchise versus calling the national or international number for the satellite provider.

When cable began in the 1940s, it provided an analog signal. Satellite channels, which began in the 1990s, offer a digital signal, which includes higher-quality sound and photo. By 2009, all cable systems successfully had converted to only digital, and since then, cable and satellite systems both began increasing their high-definition options and now both types offer them to consumers.

People who live in especially forested or mountainous areas may not even be able to find the correct line of sight or correct angle with their dish to receive the satellite signal. Though cable companies have been pushing to get more of the country connected, there are still some rural communities lacking this service. The National Cable & Telecommunications Association indicates that as of June 2012, 93 percent of the U.S. is cable-ready, which means 7 percent is not.

Satellite companies give you the dish and then charge a monthly fee for use of each receiver, usually $5-$15 depending on types of channels or features such as digital recording. They also require at least a one-year commitment. Cable companies typically charge an installation fee, a monthly service fee and a monthly rental fee. A longer-term contract may be required for bundling of other services.