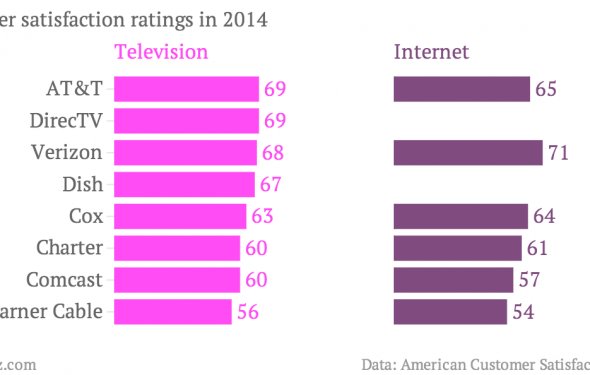 BEWARE OF CHARTER COMMUNICATIONS! A personal note from Steven D. Newton, owner of Performax Elite. At first, the morning of Thursday August 4 seemed like an ordinary one. I woke up and went into my office at PerformaX Elite, where I picked up the phone to do my morning phone. However, on this day, I found that the line was mysteriously dead. I contacted Charter Communications (Spectrum Business), my service provider, to learn that my modem had been reset. I wasn't sure what this meant or why it happened, but the agent reset my phones and told me all of my numbers were operational EXCEPT for my MAIN LINE, 818-953-4444. Thats right. I was told that my PRIMARY NUMBER, the one that my customers had used since 2009, had been given to another provider for some reason. What? How? Are you serious??? These were the immediate words that came out of my mouth.

The way I soon came to understand how this happened, according to Charter, is that a request (a port) came over by AT&T to obtain the number on Tuesday August 2nd. The port was REJECTED, but communication continued between AT&T and Charter to somehow allow the port to continue. (Keep in mind that I knew nothing about this until the number was no longer in the possession of Charter.) I asked my rep to explain how a transaction like this could occur without my consent and even more importantly, why they didn't call me - their CHARTER CUSTOMER - when the port was initially rejected. The response I received from them was that they didn't have to contact me. According to the agent, carriers can communicate to one another and make this type of unilateral decision without ever communicating with the customer.

This didn't make sense to me. When I moved the PerformaX location and ported my number from the carrier Air Spring to Charter, it could not be done without verbal consent from my prior facility. Nevertheless, the Charter rep was now saying that this is standard FCC procedure to not communicate with the customer. He then added that AT&T would, however, also need my Charter account number and pin for the transaction to occur. Knowing that personally it would take me a while to locate my account number if I needed to do so, and that I had no idea where to find my pin, I couldn't understand how another person could have it. I told them to stop the port immediately and the rep said that he'd try. Needless to say, it was too late.

This occurred around 8:45 am Thursday morning the 4th. It is now Tuesday August 9th and my company is nowhere close to having an operating main number. I have have had this number for SIX YEARS, and it is all over my collateral material and my website. In addition, all of my hundreds of patients and referral sources ONLY know of this number. (The additional lines I have for the business are utilized only as a rollover in the case that the main line is busy.) As you can imagine, we have had some quiet and frustrating days since this took place, because our patients can't get in touch with us! It's been terrible and I have felt helpless since.

In the past few days, I have talked to about 6 different telecommunication agents and numerous supervisors. I let them know that I contacted AT&T and was told that they knew nothing about the number, but that a company by the name of TCG may have it. AT&T gave me their number and I learned that the TCG that they sent me to knew nothing about the situation. That specific TCG gave me the number to another TCG company and that TCG group sent me to another.

Finally, the next TCG agent stopped me during my call and asked why I was doing all of the research to correct this and not Charter, because it was their doing. I called Charter back, more frustrated and exhausted from a day that was supposed to be spent so much differently, and demanded that I get their help. I told them I needed the paper trail for the transaction and they must have it.