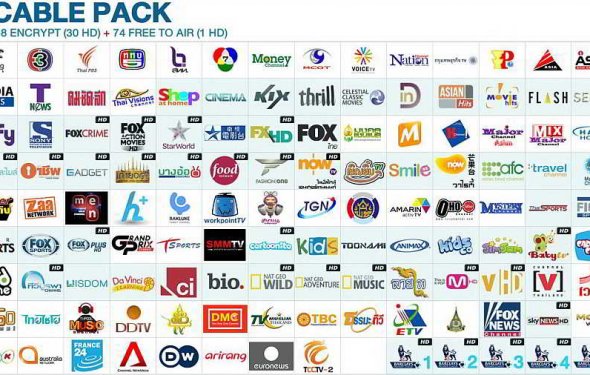 The FCC appears poised to decide what to do with its proposals for an online public inspection file for radio stations, and for cable and satellite TV systems. The FCC’s list of “Items on Circulation” (orders that have been written and are being considered for approval by the FCC Commissioners) indicates that the decision has been written and was provided to the Commissioners for their consideration on December 21. That could mean that a decision on this matter is imminent. Items on circulation can be quickly approved, though if they are controversial, they may languish or even disappear. Though rare, there have been times that an order has been drafted and presented to the Commissioners for consideration, but it never sees the light of day.

As we wrote here and here, the FCC quickly moved this proposal from a Notice of Inquiry to a Notice of Proposed Rulemaking late last year, prompting some to think that the FCC’s intent was to get the order out so that it could be implemented in time for the 2016 elections (as one of the drivers of the proposal is online access to political ad buying information). That may still be the intent, though how quickly the FCC can provide the technology to host the thousands of radio stations that may be subject to any such rule may be a limitation (though the Commission did propose a phased-in approach, requiring larger stations to go online first, perhaps minimizing the Commission’s technical burden). Keep your eyes open, as an order on this matter is circulating among the Commissioners, so we may not have long until we see what they decide.