Box to get free cable 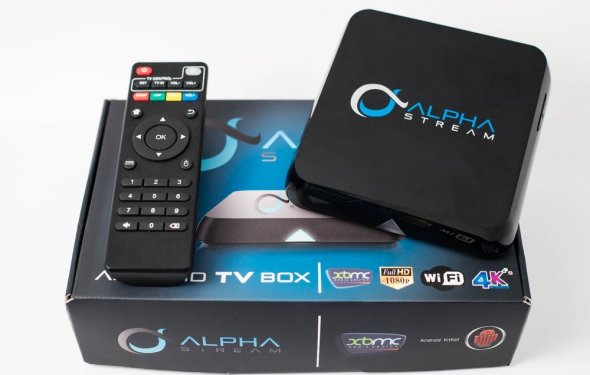 In the early days of television, signals were broadcast over the airwaves in a similar fashion to radio. Televisions used antennae to receive the signal, which was directly displayed on the screen. There was no charge for this service, just as listening to the radio was free. The development of cable television allowed the information to be sent electronically through physical cables across the country. This new type of programming came with subscription models and fees, though traditional "broadcast" channels still offered free use through air signals.

In 2009, the air broadcast system was phased out in favor of fully digital transmissions. While still free, this type of programming required special receivers to decode the signals.