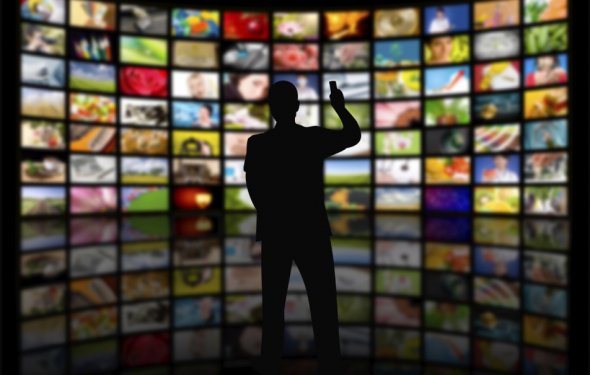 
The Federal Communications Commission has seen the future of cable TV, and it looks like the apps on your smartphone.

The agency will vote Sept. 29 on a proposal from commission Chairman Tom Wheeler to require cable TV providers to offer their customers a free app to replace the set-top box. It's seen as a consumer-friendly move; according to a congressional study it costs the average cable consumer $231 a year to rent the box.

Wheeler says one of the biggest benefits for consumers will be integrated search. That means cable providers would have to offer a search function that would not only scan their content for, say, the movie Casablanca but also search streaming services like Amazon Prime or Hulu.

As is often the case, not everyone is happy with Wheeler's proposal. Back in February, the commission voted to propose an open standard for set-top boxes, meaning cable companies would have to provide their content to makers of third-party devices. An FCC official who briefed reporters on background denied that Wheeler's latest proposal amounts to a "significant retreat" from the February plan.

The proposal would call for creation of a licensing body that would set the rules of the road for how the apps would work. The FCC would have oversight of the body.

The National Cable & Telecommunications Association, which represents the biggest cable providers, says the licensing body would create "a bureaucratic morass" that will "slow the deployment of video apps, ignore copyright protections and infringe on consumer privacy."

But Public Knowlege, which pushed for the open standard, says the revised proposal "could save consumers billions of dollars a year" and "increase competition and innovation in the video marketplace."