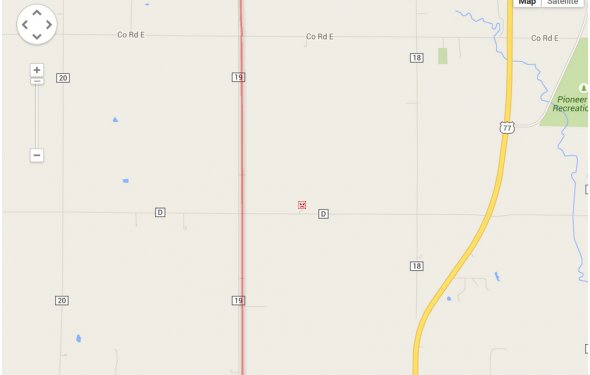 I set up internet for our home. Service is supposed to be installed today. Windstream is the ONLY internet service provider for my area. I've tried to get other service with no luck. I knew most people disliked or hated Windstream. By that statement, I mean EVERYONE I ever spoke to about Windstream hates them. I think I will be included in that group. Here's why: I had a bad foreboding about how this was going to work out from the get go and I was right. I kept getting emails saying I was getting a different service than what I was ordering or emails telling me the price had changed and even several phone calls from an automated system telling me these things. Their automated system didn't work (I would press the number to be connected and it NEVER worked) so had to hang up and call another number to discuss yet ANOTHER problem with getting service installed. Got everything squared away, or so I thought.

Service tech calls and says he can't get an internet signal at the box but can get a phone signal and he will have to go back to the office to try to figure it out. So I'm waiting and I get another email saying that I am going to be getting up to 6 Mbps service NOT the 12 that I was originally told I would get. I call to ask why and am given a lot of different possible reasons for that along with getting smarmy attitude from the customer service woman. I finally have had enough of the runaround and ask to speak to someone who might be able to give me a better answer. She puts me on hold and gets her supervisor. He immediately starts speaking to me like he is better than I am, saying he can give me the same reasons that the customer service rep. gave me and that he can't give me a definite answer as to why I can't get the speed that I was originally quoted but I may sometime receive the up to 12 Mbps speed. WTF?!

I told the customer service rep about my neighbor's speed (they have Windstream too of course) which exceeded the 12 Mbps. She looks up their address by the phone number I gave her, puts me on hold, and then relays all this info to her supervisor. He proceeds to tell me what I already stated above and that he looked at my neighbor's address to see their internet speeds (he couldn't give any details of course) and then says he saw that they weren't my next door neighbor and he saw that they lived on another street. I said, "I never said they were my NEXT door neighbor! I said they are my neighbors! I live two minutes from them and what does that have to do with anything?!"

He brought his attitude down a notch or two then. He said he has seen people live across the street from each other where one house could get internet and the other couldn't, and he's seen the same happen to people that live next door to each other where one could get internet and the other couldn't. I think that's BS but whatever, I didn't care to argue. I understand there could be many reasons for not being able to receive the same speeds as my neighbor's who live on another street. But there is a BIG speed difference! One of the reasons, (the main one he kept giving), was that maybe my neighbor lived closer to the main office and that's why they could get a faster speed! Not true because we live about the same distance away but, doesn't that sound a little ridiculous?

I asked if I needed to talk to the technician installing it to find out why my speeds are not going to be what I was quoted as getting. He said, yes, I could talk to the tech to find out. Haha! I may get more help from him! Anyway, I told him "Thank you so much for that helpful info" and hung up. It's almost 3 p.m. and still don't have internet and haven't heard back from the tech.

This is my initiation into the Windstream world. So far, I've not been treated like a valued customer at all. I've been given the runaround, treated as if I was lying, the product I'm paying for has been represented as something it's not (been lied to), and I've caught them trying to change the services and prices that I originally ordered. I guess they were hoping I wouldn't catch it or wouldn't care. Not starting out too good, but if I want internet I will have to have Windstream. This does not seem right! They shouldn't be the ONLY internet and phone service provider! Guess I will just have to see how things go.