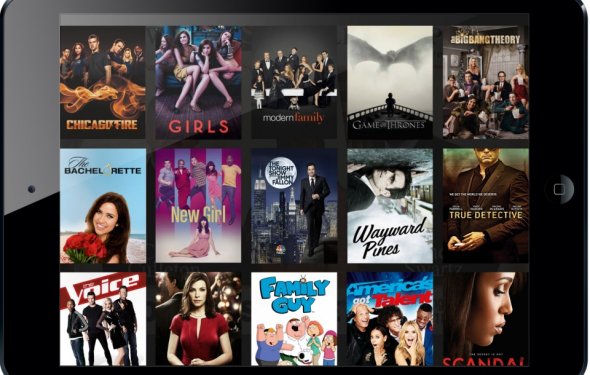 Millions of Americans fork over, on average, more than $230 a year to rent set-top boxes from cable and other pay television providers, and the government's top television regulator revealed its final proposal Thursday to loosen the cable industry's tight grip on those devices.

Federal Communications Commission Chairman Tom Wheeler announced that the proposal would require major cable and satellite operators to develop free apps that customers could use to access the companies' content through alternative devices such as Apple TV or Amazon's Fire TV. (Amazon.com founder Jeffrey P. Bezos owns The Washington Post.)

"We were motivated by the desire to give consumers relief, but we were also mandated to take action by Congress and the law, which says that consumers should be able to choose their preferred device to access pay-TV programming, " wrote Wheeler in a Los Angeles Times op-ed Thursday.

Under the terms of the plan, pay television providers such as Comcast and Verizon would also have to provide a way that allowed consumers to search for the content that they want, all in one place. In other words, the search results could include the broadcast stations and streaming services that offer the content. Some smaller companies will be exempt, but the largest corporations, which currently serve 95 percent of pay-TV subscribers, will have two years to comply, according to an agency fact sheet.

The proposal is also calling for a commission that would come up with a standard license for device makers that want to offer the apps. That body would be made up of representatives from the content and pay television industries and would craft general rules for things like protecting the privacy of viewers. But the FCC would have oversight of that licensing commission under Wheeler's proposal, "to ensure that nothing in the standard license will harm the marketplace for competitive devices, " according to the agency.